Berlin is the capital and largest city of Germany by both area and population. Its 3.8 million inhabitants make it the European Union’s most populous city, according to population within city limits. One of Germany’s sixteen constituent states, Berlin is surrounded by the State of Brandenburg and contiguous with Potsdam, Brandenburg’s capital and is Germany’s third-largest metropolitan region after the Rhine-Ruhr and Rhine-Main regions. Berlin straddles the banks of the Spree, which flows into the Havel in the western borough of Spandau. Among the city’s main topographical features are the many lakes in the western and southeastern boroughs formed by the Spree, Havel and Dahme, the largest of which is Lake Müggelsee. Due to its location in the European Plain, Berlin is influenced by a temperate seasonal climate.
Berlin is a world city of culture, politics, media and science. The metropolis is a popular tourist destination. Significant industries also include IT, pharmaceuticals, biomedical engineering, clean tech, biotechnology, construction and electronics. Berlin contains three World Heritage Sites: Museum Island; the Palaces and Parks of Potsdam and Berlin; and the Berlin Modernism Housing Estates. Other landmarks include the Brandenburg Gate, the Reichstag building, Potsdamer Platz, the Memorial to the Murdered Jews of Europe, the Berlin Wall Memorial, the East Side Gallery, the Berlin Victory Column, Berlin Cathedral and the Berlin Television Tower, the tallest structure in Germany. Berlin has numerous museums, galleries, libraries, orchestras, and sporting events. These include the Old National Gallery, the Bode Museum, the Pergamon Museum, the German Historical Museum, the Jewish Museum Berlin, the Natural History Museum, the Humboldt Forum, the Berlin State Library, the Berlin State Opera, the Berlin Philharmonic and the Berlin Marathon. 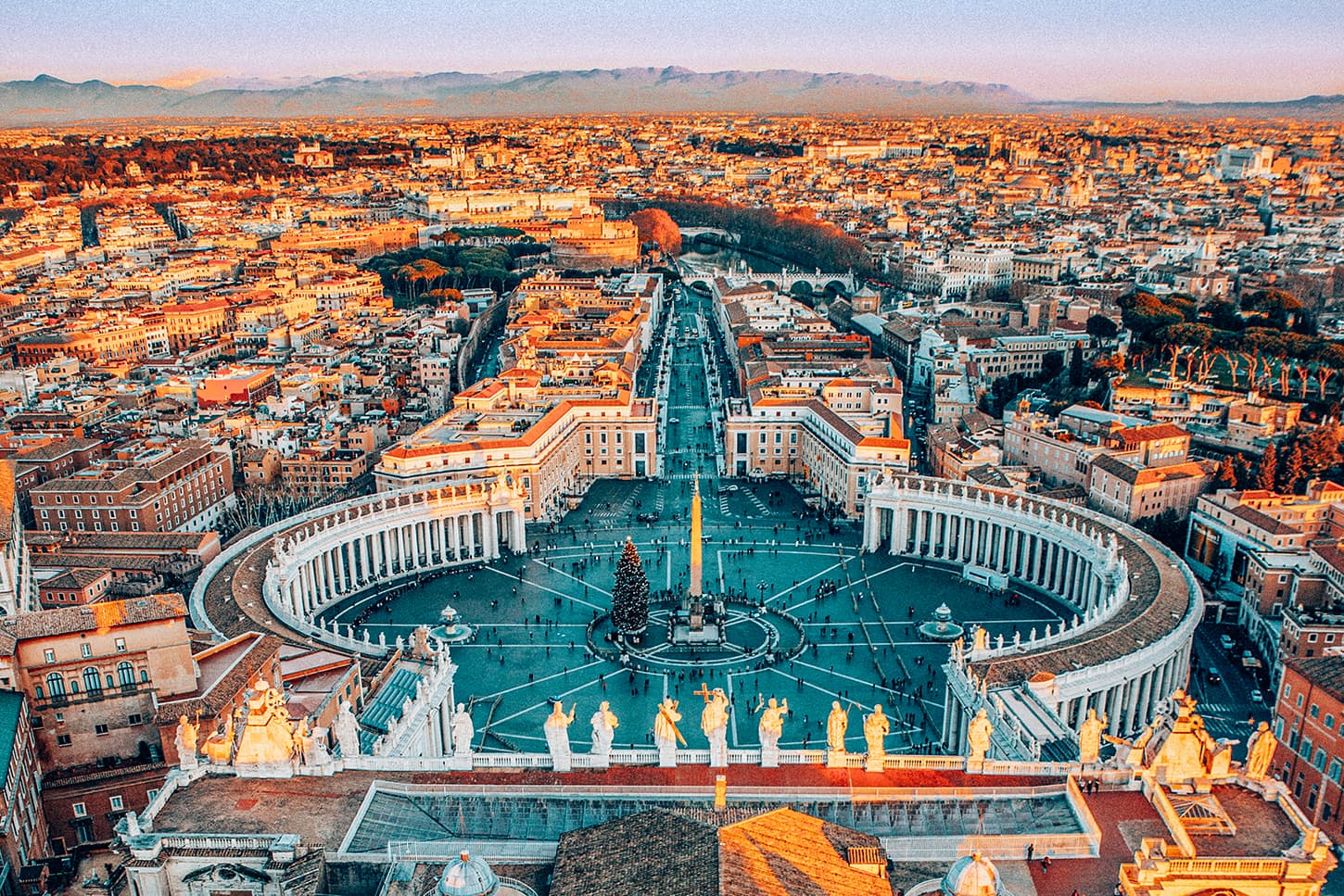 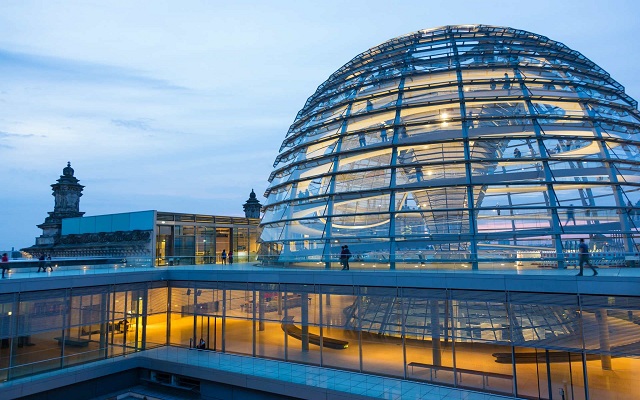 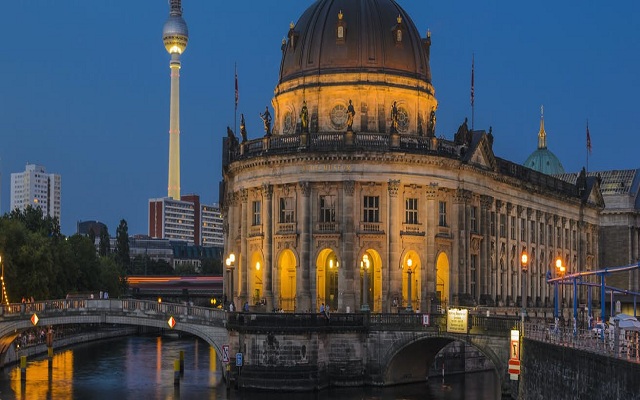 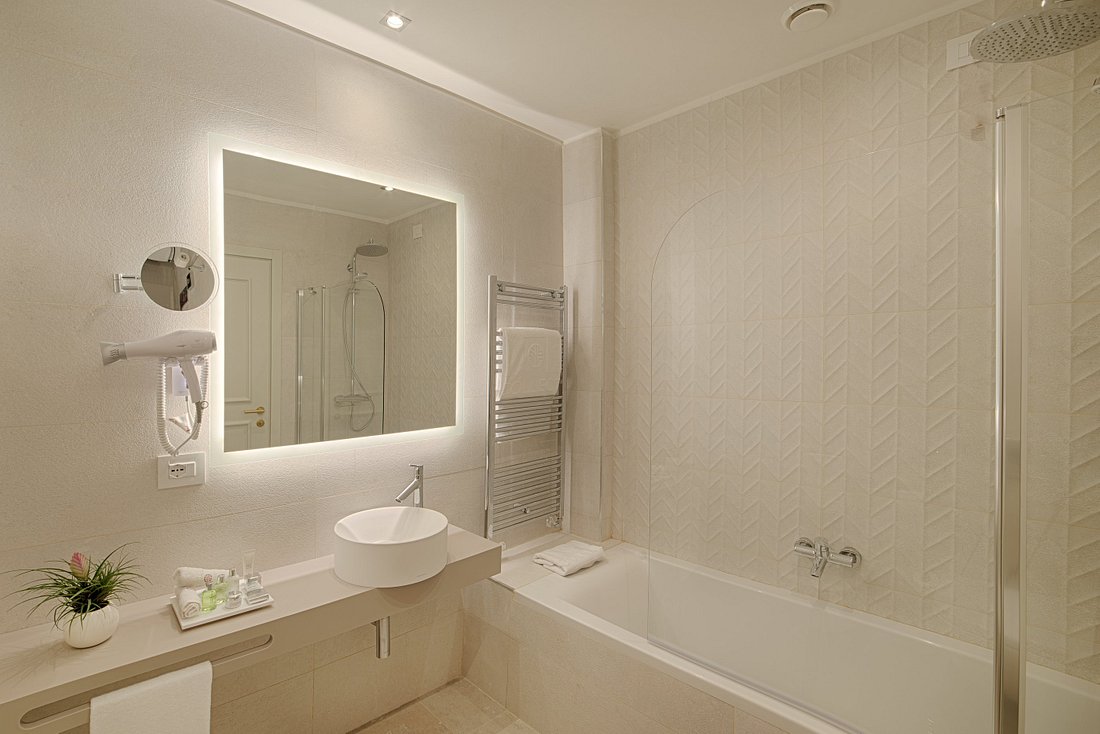